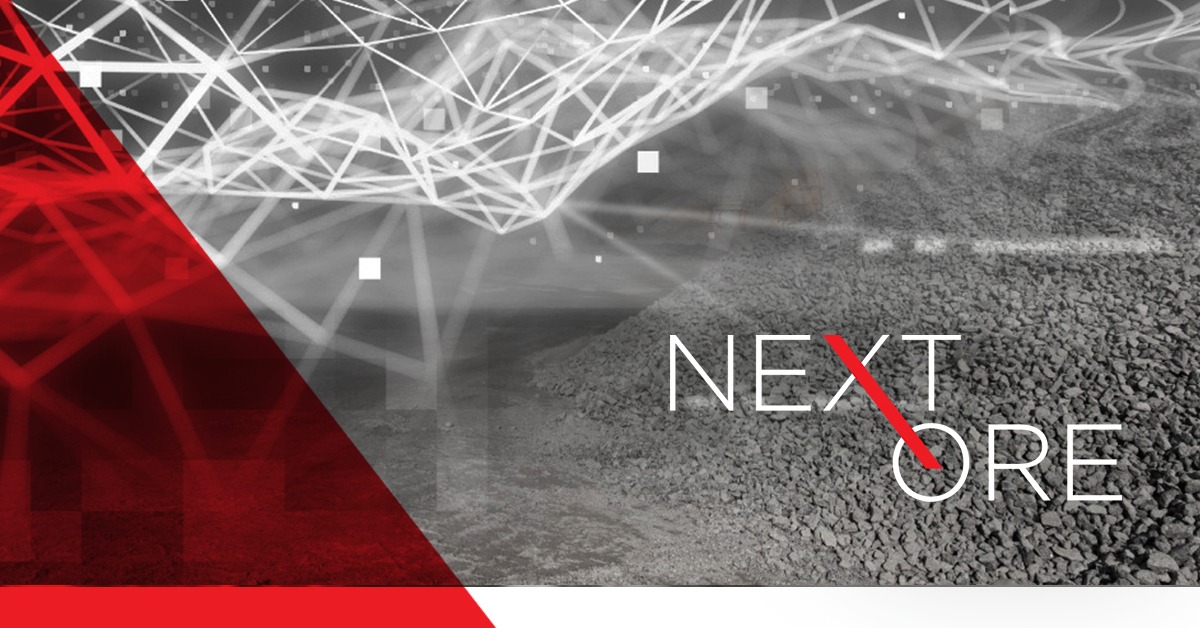 NextOre, a company spun out of CSIRO that applies sophisticated sensing technology for mining, has raised $2.5M in a private funding round primarily to ramp up manufacturing and sales of its flagship bulk ore sorting sensor system.

“Miners have historically innovated by going bigger – bigger trucks, bigger processing facilities, bigger mines – they’ve been forced to do this because there hasn’t been a technology that would allow them to look at the rock while it’s being mined, see how much metal is in it, and then efficiently make a decision on whether to keep it or throw it away.” Chris Beal, CEO of NextOre said. “With this technology, miners will be able to mine more intelligently. They’ll produce more metal using smaller, more efficient plants that consume less electricity, water and chemicals in the process.”

NextOre’s MR Analyser is the results of nearly 15 years of research and development carried out by CSIRO Minerals Resources. “This is truly disruptive technology for the mining space, and it’s brought about by a team at CSIRO with a world class track record.” Chris said, “This is the same group that was instrumental in developing XRF for the minerals industry in the 1960’s and 70’s, who developed on-stream ash analysers in use across the coal industry, and who developed the cutting edge PhotonAssay technology that’s now replacing fire assay.”

Copper-detecting MR Analysers have been installed at mines across the globe including Latin America and Australia, with more scheduled for installation this year. While NextOre is focusing initially on copper sorting applications, the MR technology is applicable to a list of other commodities including iron ore and gold. Funds raised will be used to grow the company’s global footprint from its existing customer base.

NextOre is the second partnership between CSIRO and RFC Ambrian delivering disruptive technologies to the mining industry and the two are joined in this partnership by Advisian Digital, Worley’s data science, software and technology business focused on developing a portfolio of advanced digital solutions for industry. The founding shareholders have been joined in the current funding round by sophisticated private investors.